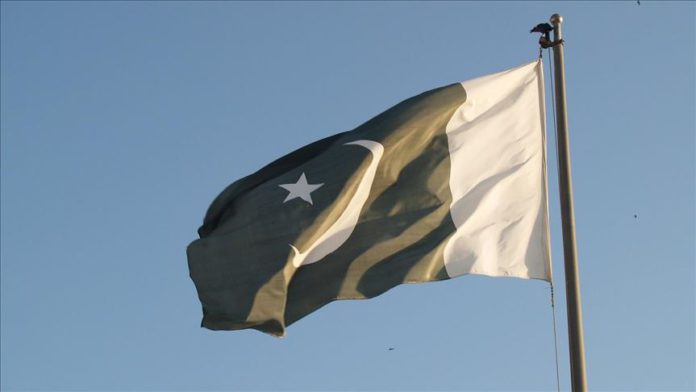 They included, Advisor on Health Affairs Zafar Mirza, who effectively acted as the health minister and led the country’s battle against COVID-19. The prime minister accepted their resignations, according to an official statement.

“Due to ongoing negative discussion about the role of SAPMs [Special Advisors to Prime Minister], and the role of government, i choose to resign, ” Mirza said in a series of tweet, referring to growing criticism, and allegations of misappropriation against him.

He had been under criticism for an exorbitant increase in drug prices, including lifesaving medicines.

“I worked hard and honestly. It was a privilege to serve Pakistan. I am satisfied that I leave at a time when COVID -19 has declined in Pakistan as a result of a grand national effort,” he went on to say.

Tania Aidrus said she had resigned due to mounting criticism over her dual citizenship.

Aidrus, a former Google executive, and a Canadian national was picked by Khan to lead his “Digital Pakistan” project, which aims to promote digital technology in the country.

“Criticism levied towards the state as a consequence of my citizenship status is clouding the purpose of Digital Pakistan,” she said in a slew of tweets.

“In the greater public interest, I have submitted my resignation from the SAPM role. I will continue to serve my country and the PM’s [Imran Khan] vision to my best ability,” she added.

The government, earlier this month, disclosed that four out of total 19 un-elected advisors to prime minister had dual citizenship, whereas another two had permanent residence abroad, inviting criticism from opposition.