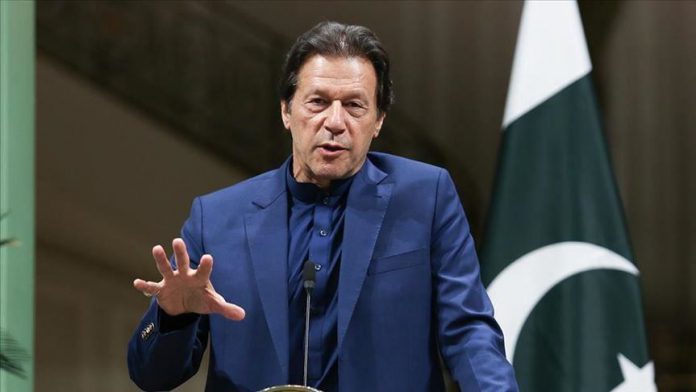 He said that as many as 500 million people will be excluded from the citizenship list under India’s new controversial citizenship law, which is followed by updating the exercise of the National Register of Citizens (NRC).

In an exclusive interview with Anadolu Agency in the Pakistani capital of Islamabad, Khan spoke in details on an array of issues including situation in the Middle East, Afghanistan, relations with