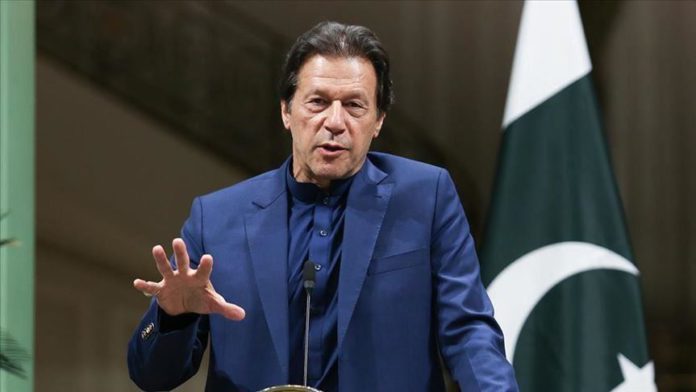 Qatar’s capital Doha is going to host the landmark direct talks between the Afghan government and the Taliban from Saturday amid fears and hopes.

“Finally, our combined efforts have brought forth the day that the Afghan people have been yearning for,” Khan said in a statement.

“It is now for the Afghan leaders to seize this historic opportunity, work together constructively, and secure an inclusive, broad-based and comprehensive political settlement,“ he said reiterating his country’s “full support and solidarity” with the Afghan people “as they march forward in this consequential journey for peace and development”.

For more than 40 years, Khan went on to say, the Afghan people have suffered conflict and bloodshed.

Pakistan, he further said, had endured the fall-out with a rise in terror attacks in the country leading to the loss of lives and livelihoods.

“I have underlined for a long time that there is no military solution to the conflict in Afghanistan and that the only way forward is a negotiated political settlement, “ he said.

Khan said Pakistan had played a pivotal role in facilitating the Afghan peace process to this juncture. “We feel deeply gratified today as we have fulfilled our part of the responsibility.”

In a related development, Chief of US Central Command Gen. Kenneth F McKenzie Jr. met with Pakistan’s army chief Gen. Qamar Javed Bajwa at the army headquarters in the garrison city of Rawalpindi ahead of the intra-Afghan dialogue.

No further details were provided.

In December 2018, Pakistan had also arranged rare direct talks between Washington and the Taliban, paving the way for the Doha peace deal between the two sides.