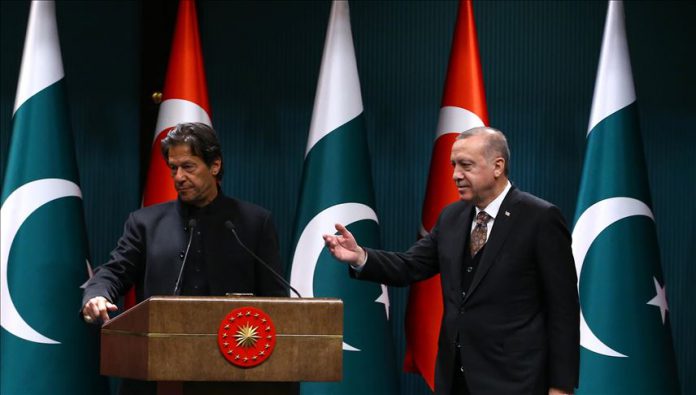 Pakistan’s Prime Minister Imran Khan on Thursday praised Turkey’s international diplomacy and asked his country’s envoys to follow Ankara as a model in terms of diplomacy.

Addressing the concluding session of his country’s envoys to Africa, Khan underlined the Turkey’s economic, diplomatic, and political achievements in the last 18 years.

“After Recep Tayyip Erdogan came to power, the mindset in Turkey changed,” Khan was quoted as saying by state-run Pakistan Television.

“Turkey has got confidence in the past 17-18 years. It’s trade has pushed higher and the country itself got vibrancy,” he added.

Coronavirus cases in Ghana near 22,000