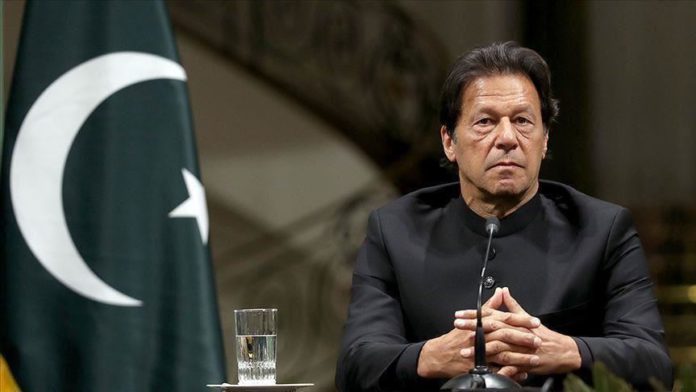 Pakistan’s premier on Wednesday ordered to release from prisons women, who are under trial and convicted.

The announcement came following the country’s Human Rights Ministry report on “Plight of Women in Pakistan’s Prisons” presented to premier on Aug. 26.

In April, after the coronavirus outbreak in the country, the country’s top court ordered to release the accused persons charged for offences under non-prohibitory clauses, vagrancy law or offences carrying less than three years sentence.

The court also approved the attorney general’s suggestions to release those persons suffering from ailments or physical or mental disability, under trial prisoners of 55 years or older and all under trial women/juvenile.

According to official figures, there are 114 jails in Pakistan which have the capacity of accommodating 57,742 prisoners, but there are 77,275 prisoners in these jails.