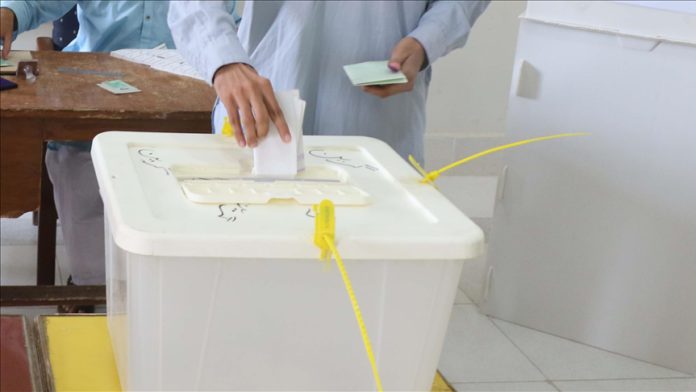 Polling for 37 vacant seats of Pakistan’s upper house is underway under the supervision of the country’s electoral body.

Members of the National Assembly, lower house of the country, and three provincial assemblies — southern Sindh, northwestern Khyber Pakhtunkhwa and southwestern Balochistan — will elect 37 members for the Senate.

In the Senate, a body of 104 lawmakers, each member serve a term of six years, while half of them retire after every three years. However, this year 48 senators will be elected for the upper house as four seats of erstwhile Federally Administered Tribal Areas abolished following its merger with the Khyber PakhtunkhwaP province.

Gilani is a joint candidate of the Pakistan Democratic Movement, an alliance of the major opposition parties.

All the provinces have an equal number of seats in the upper house, which is currently dominated by the opposition, hampering legislation on several issues since the ruling Pakistan Tehreek-e-Insaf came to power in 2018.

Prime Minister Imran Khan’s party is expected to get the majority after today’s elections.