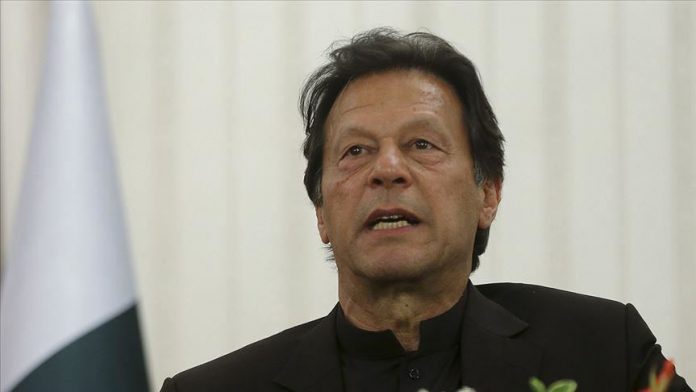 Pakistan’s prime minister on Saturday urged the international community to intervene and stop the ongoing “carnage of Muslims” in India.

In a statement posted on Twitter, Imran Khan said India’s “state-sponsored terror” could lead to radicalization of 200 million Indian Muslims.

At least 42 people, mostly Muslims, were killed and over 200 others injured in days-long violence in New Delhi, following protests against a controversial citizenship law. The riots coincided with U.S. President Donald Trump visiting the South Asian country for the first time.

Demanding an international response to stop the violence, Khan said: “I have been predicting