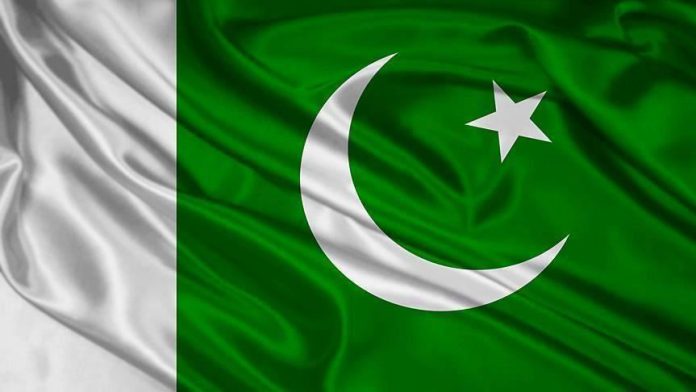 The parliament is likely to pass a much-awaited legislation on Friday to validate a three-year extension in the term of the country’s powerful army chief, local media reported.

Opposition parties, including the embattled Pakistan Muslim League-Nawaz, in a rare show of cooperation on Thursday voiced support for the legislation.

However, the country’s top court in November suspended Khan’s order and allowed the government to grant only a six-month extension to the army chief.