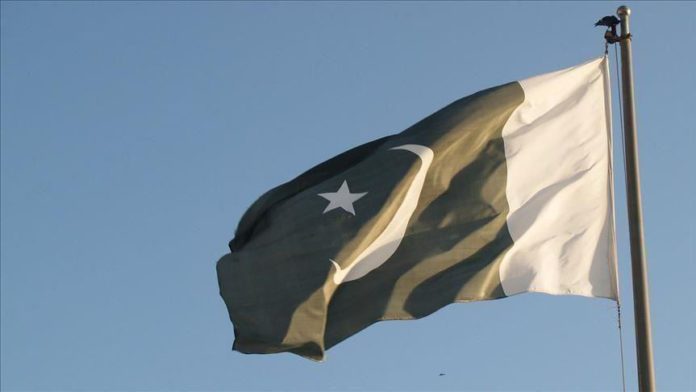 Pakistan’s parliament on Wednesday passed an anti-money laundering legislation, which was a key demand from the Financial Action Task Force (FATF) to remove the South Asian nuclear state from its gray list.

The government despite having lower numbers in the joint session of the parliament managed to pass three bills.

Last month, the bills were passed by the treasury-dominated lower house of parliament –National Assembly — but rejected by the upper house, Senate, where opposition members are in majority, forcing the government to call a joint session of the two houses for decisive voting in accordance with the Constitution.

Though, the opposition has 20 more members than the government’s strength, however the former’s 30 members remained absent from the session, giving the treasury an edge.

According to the Anti-Terrorism Act (Amendment) Bill, 2020, the investigating officer, with the permission of the court, can conduct covert operations to detect terrorism funding, track communications and computer system by applying latest technologies in 60 days.

All the amendments proposed by the opposition, which termed the legislation “arbitrary”, were also rejected. The opposition later walked out of the session after Speaker Asad Qaisar refused to allow the Opposition Leader Shehbaz Sharif, and other parliamentary leaders to speak.

Congratulating the nation over the passage of the legislation, Prime Minister Imran Khan hoped it would help remove Pakistan from the FATF’s gray list after an assessment of the country’s financial system and security mechanism.

Islamabad has been on the global money-laundering watchdog’s radar since June 2018.

The South Asian nuclear nation has since twice escaped being placed on the watchdog’s financial crime blacklist with the support of Turkey, China, and Malaysia.

In recent months, Islamabad has taken some major steps under the plan, under which the country will allow no foreign currency transactions without a national tax number and ban currency changes of up to $500 in the open currency market without the sides submitting a copy of their identification documents.

In addition to that, Pakistan has also proscribed several militant groups and seized their assets, including Jamaat ud Dawah, and Jaish-e-Mohammad — the groups blamed for several terrorist attacks such as the 2009 deadly Mumbai attacks killing over 150 people.

Earlier this year, an anti-terrorism court sentenced Hafiz Mohammad Saeed, the chief of the Jamaat ud Dawah, to 11 years in jail in two terror-financing cases — a development widely seen as an attempt to woo FATF members.