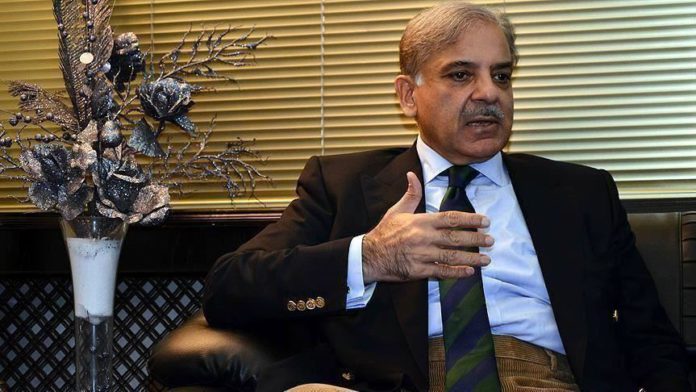 “PML-N [Pakistan Muslim League-Nawaz] president and opposition leader in the National Assembly Shehbaz Sharif has tested positive for coronavirus. He has quarantined himself at home,” tweeted party spokesperson Marriyum Aurangzeb, who herself was infected earlier this week.

Sharif, 68, is a cancer survivor and has a weak immune system, said his lawyer Attaullah Tarar, adding that he appeared before the National Accountability Bureau, a corruption watchdog, on June 9. The former chief minister of Punjab province is accused of corruption in a housing scheme.

“This is a difficult time, may Allah protect everyone’s parents,” Sharif’s son Hamza Shehbaz told reporters in the eastern city of Lahore.

Other top leaders of the former ruling party who are infected include ex-premier Shahid Khaqan Abbasi, and general secretary Ahsan Iqbal.

Science and technology minister Fawad Chaudhry said that about one-third of lawmakers of the 342-member National Assembly are either infected or suspected to have contracted the virus.

The lawmakers are meeting in parliament for a budget session in the capital Islamabad.

“Yeah, it’s serious. Not exactly one-third but we are quite close to that,” he told Anadolu Agency. “I asked for a virtual session. Opposition never agreed and now almost whole leadership of PML-N [Pakistan Muslim League-Nawaz] is C+ve.”

The World Health Organization has declared the country at most risk after Afghanistan.

In a letter to the government earlier this week, the UN health agency suggested a two-week strict lockdown to contain the surging outbreak.

Responding to the suggestion, health adviser Zafar Mirza said his country took the decisions in the best interest of the people.

Even the prime minister has ruled out a strict lockdown, saying a “smart lockdown” is the only solution for developing economies.