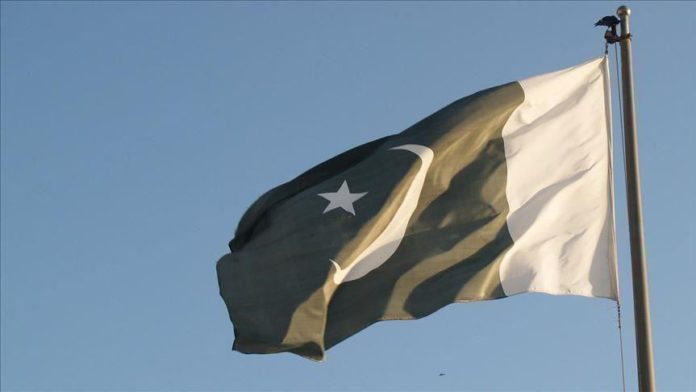 Pakistan announced it will file an opposition against India’s claim of geographical indication (GI) tag for Basmati rice in the EU, state-run media reported on Tuesday.

A geographical indication is a sign used for products with a specific geographical origin, possessing qualities or reputation essentially based on natural and human factors of their place of origin.

The decision was made in a meeting chaired by Abdul Razak Dawood, the prime minister’s advisor for commerce, at the capital Islamabad, according to Radio Pakistan.

The meeting was attended by the commerce secretary, chairman of Intellectual Property Organization, representatives of Rice Exporters Association of Pakistan, and government’s legal advisors.

The minister ensured the rice exporters to protect their claim of GI for Basmati rice.

Exporters informed the minister that Pakistan is a major grower and producer of Basmati rice and that New Delhi’s not right in its claim of exclusivity.

According to media reports, New Delhi had applied for GI tag in the EU for basmati rice on Sept. 11, claiming exclusivity on it.

India in its application had claimed that basmati rice has an Indian origin although the same type of rice is largely produced in Pakistan, local daily The News quoted a Pakistani official as saying.

In 2006, the EU under its special rules recognized basmati as a joint product of Pakistan and India.

Missing Russian plane found, everyone on board alive