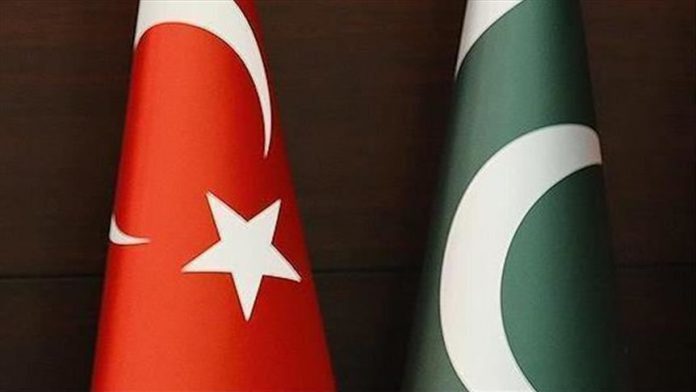 Pakistan on Friday inaugurated a new health facility at a hospital named after Turkey’s president and located in the northeastern Punjab province.

The hospital in the Muzaffargarh district, located some 380 kilometers (236 miles) from Lahore, was given as a gift from Turkey to Pakistan in 2014. It began its operations in July 2014 with 60 beds, adding another 40 a year later.

Punjab officials in January 2017 launched an