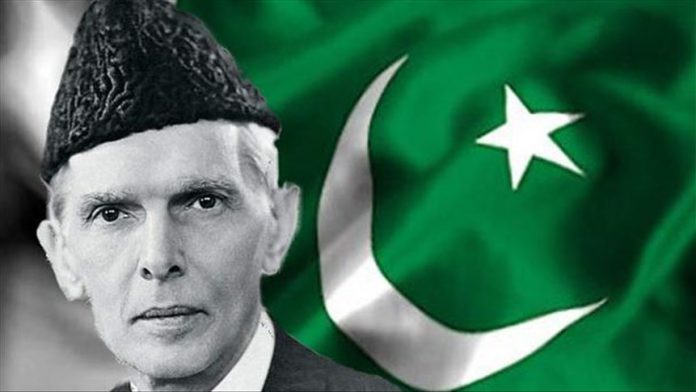 A smartly turned contingent of the Pakistani army took guard at the sprawling mausoleum of the country’s founder, Muhammad Ali Jinnah — commonly known as Quaid-i-Azam (the greatest leader) — in the southern port city of Karachi Wednesday to officially kick off nationwide ceremonies marking his 143rd birthday.

Born on Dec. 25, 1876 to a wealthy merchant family in Karachi, during Pakistan’s 72 years of independence, Jinnah has remained the only leader over which people can agree on.

One can find Jinnah’s name and picture everywhere in Pakistan — from paper money to the streets, from universities to