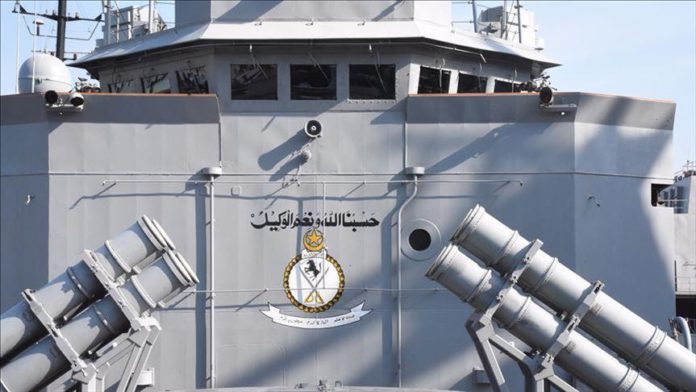 Expressing satisfaction on the operational readiness and preparedness, Niazi said that Pakistan Navy is ready to thwart any aggression against Pakistan’s maritime frontiers and to make the country’s defense “impregnable”.

“Pakistan Navy stands fully prepared to tackle threats across the entire spectrum of warfare,” he went on to say.

The exercise followed the keel-laying ceremony on Sunday last of the third MILGEM-class corvette that Turkey sold to Pakistan.

In October 2019, Turkey’s President Recep Tayyip Erdogan cut the first metal plate of the first corvette during a ceremony in Istanbul.

Turkey is one of the 10 countries that can build, design and maintain warships.