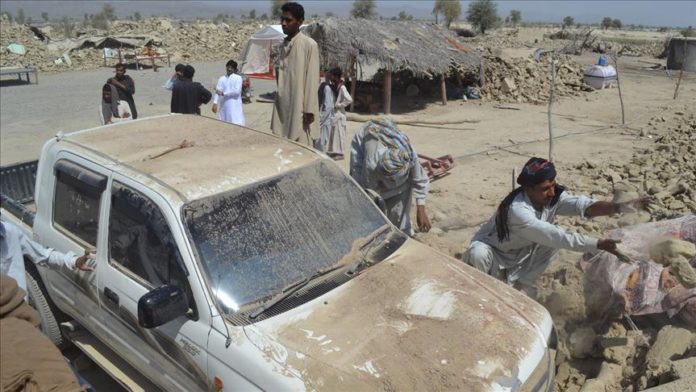 Pakistan on Thursday marked the 15th anniversary of the 2005 Kashmir earthquake, the worst seismic disaster in the country’s history that killed over 87,000 people in its northeast.

The two cities bore the brunt of the devastating 7.6-magnitude earthquake on Oct. 8, 2005. Its epicenter was 19 kilometers (some 12 miles) northeast of Muzaffarabad.

Pakistan’s government marked Thursday as “National Resilience Day,” with a minute of silence observed in all district headquarters at 8:54 a.m. (0354GMT), the moment the quake struck in the Himalayan region in northern Pakistan and Kashmir.

According to the National Disaster Management Authority, a state-run coordination agency, some 87,350 people, including 19,000 children, lost their lives in the disaster, with over 138,000 more injured.

More than 500,000 families were affected and some 3.5 million people left homeless, with the quake damaging over 780,000 buildings, including 17,000 schools and many hospitals.

Around 250,000 farm animals perished in the disaster, according to the agency.