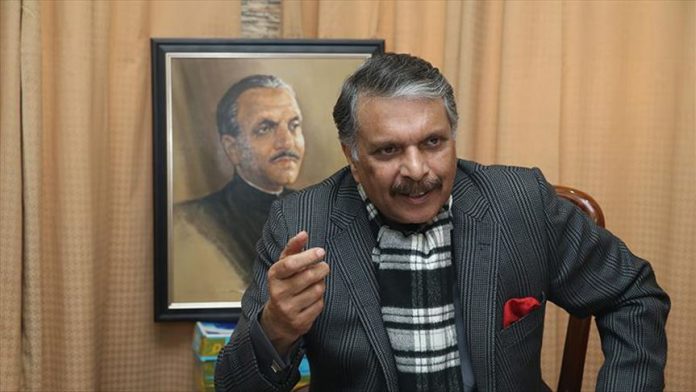 Ever since former Pakistani military ruler Gen. Muhammad Ziaulhaq was killed along with several senior military officers and U.S. envoy in a plane crash 32 years ago, conspiracy theories have held mango crates loaded in the plane guilty. However, American and Pakistani investigators over these years have repeatedly concluded that plane crash was an accident, resulting from a technical error.

Confirming that there was evidence that mango crates did carry explosives, Muhammad Ijazulhaq, former Pakistani minister and son of Ziaulhaq claimed that nerve gas was also pumped into the cabin to maim pilots. “Conspirators did not want to