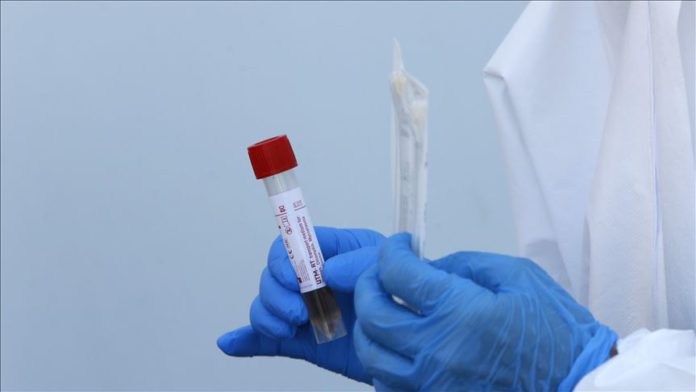 The Speaker of the National Assembly of Pakistan confirmed Thursday he has tested positive for the coronavirus.

“I have tested positive for the coronavirus and put myself in self-quarantine at home,” Asad Qaiser tweeted as he requested the nation pray for his recovery.

Qaiser’s son and daughter also tested positive for the virus, according to local media.

The speaker of the lower house had symptoms, including a fever, for a few days but tested negative, said Geo News.

Khan tested negative April 22 for the virus after being tested a day after the head of the Edhi Foundation, Pakistan’s top non-governmental relief agency, tested positive for COVID-19.

Pakistan has reported 16,473 confirmed cases of the virus with 361 deaths while 4,105 people have successfully recovered and discharged from hospitals, according to health officials.

A running tally compiled by US-based Johns Hopkins University said more than 1 million patients recovered from the virus across the globe, but nearly 231,000 have died. In total, more than 3.2 million have contracted the disease.

COVID-19 cases have been reported in 187 countries and regions since it emerged in China last December, with the US and Europe the hardest-hit areas in the world.