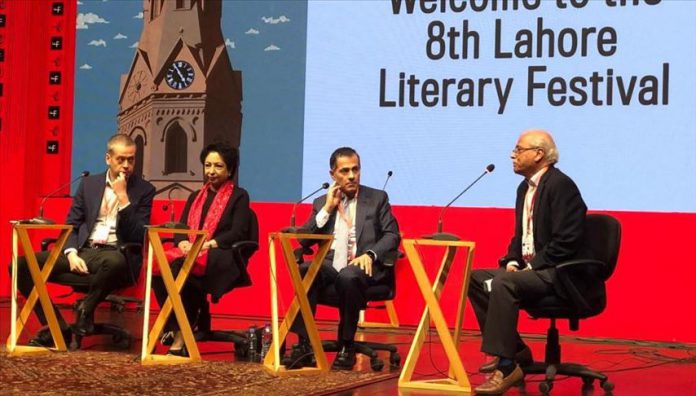 “I am very conscious of it. Although I have stayed in New York for a very long time, I cannot write about it as I have considered myself as a guest there,” said Pamuk.

“But Istanbul is my home. I have seen the city grow into