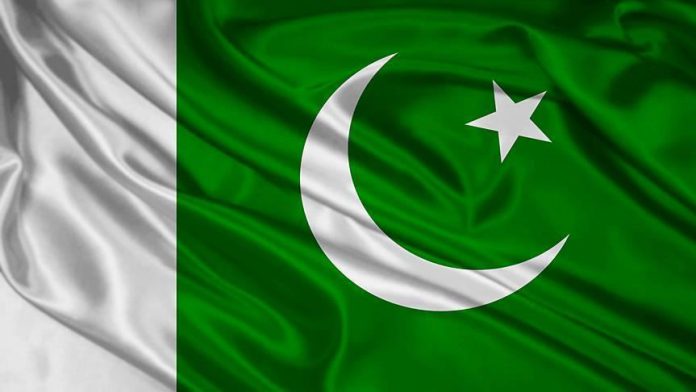 Pakistani authorities on Sunday arrested a key leader of a mainstream religious party in the capital Islamabad, officials and his party said.

Mufti Kifayatullah, a firebrand religious leader belonging to the opposition Jamiat Ulema-e-Islam-Fazl (JUI-F) party, was arrested just an hour before the opposition parties were set to launch an anti-government protest.