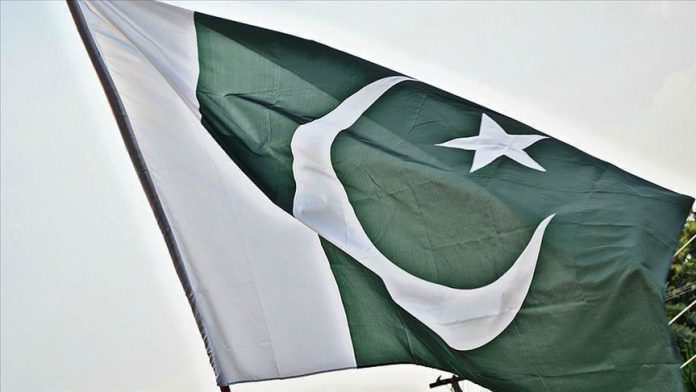 A Pakistani court on Wednesday overturned the conviction of a journalist in a terrorism case, according to court record.

A two-judge bench of the Sindh High Court acquitted Nasarullah Chaudhry on his appeal in the port city of Karachi, declaring that the prosecution had failed to prove its case.

Chaudhry, who is associated with a local Urdu language daily, Nae Baat, had been sentenced to five years in jail by an anti-terrorism court for possessing copies of a magazine allegedly linked with terrorist groups.

Police claimed to have recovered four copies of Nawa-e-Afghan Jihad, or Voice of Afghan