TurkishPress
Home News Pakistan issues over 2,000 visas in a day to Afghans 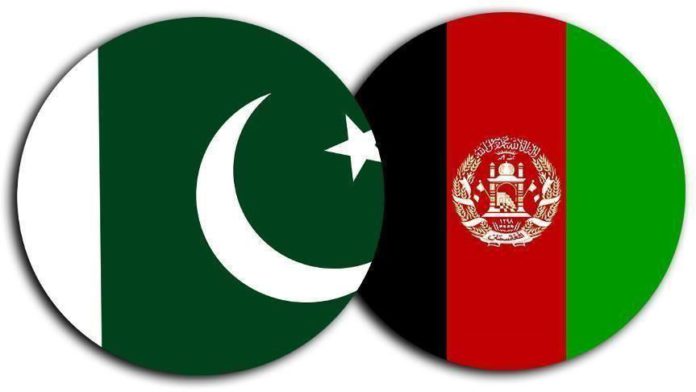 Pakistan’s embassy in Kabul issued over 2,000 visas in a single day on Oct. 12, following the government’s decision to facilitate Afghan citizens, an official said on Tuesday.

The move is part of Islamabad’s new policy to improve its relations with the western neighbor following its globally appreciated role in the Afghan peace process to end the nearly two-decade long war in Afghanistan.

He announced that his country’s consulates in Afghanistan will continue issuing visas to Afghan citizens.

“The cabinet has approved a new visa policy for Afghan citizens. Acquiring visas will be easy for Afghan visitors with multiple entry visit visas and long-term business, investment and student visas. A new category of health visa is also introduced which will be issued on border,” Pakistan special representative for Afghanistan, Mohammad Sadiq, said after the decision.

Earlier, Pakistan embassy and consulates in Afghanistan were issuing only one-time entry visas to Afghan visitors.

Last month, Islamabad also opened all border terminals with Afghanistan located in the northwestern Khyber Pakhtunkhwa province, including key Torkham crossing point, for pedestrian traffic which were closed due to the COVID-19 outbreak in the country since March.

The new initiative came while Abdullah Abdullah, the man leading Afghanistan’s peace process, was in Islamabad on a three-day visit on Sept. 28.

Landlocked Afghanistan has for decades relied mostly on Pakistani overland routes and seaports for bilateral and international trade.

However, tensions due to accusations of supporting militants in each other countries have significantly undermined the bilateral trade activities in recent years.

In a statement following a meeting with Abdullah last month, Pakistani Prime Minister Imran Khan expressed the hope that Abdullah’s visit will help open a new chapter in Kabul and Islamabad’s often troubled relationship, adding that he will be visiting Afghanistan soon on President Ashraf Ghani’s invitation.

Armenian PM says it was ‘hard decision’ to sign deal