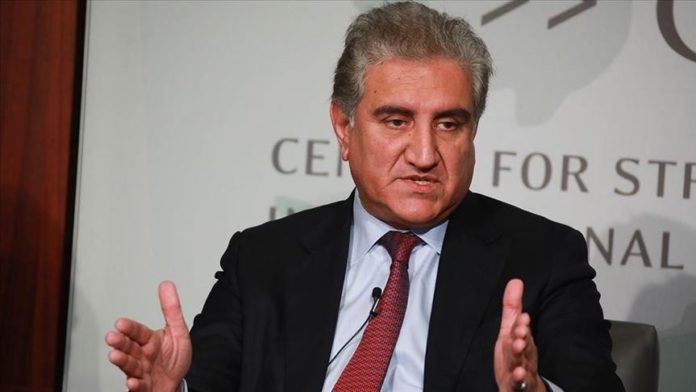 Pakistan invited Abdullah Abdullah, chairman of Afghanistan’s High Council for National Reconciliation, for an official visit to Islamabad in an attempt to accelerate the sluggish peace process in the war-torn country.

The invitation has been served by Pakistan’s Foreign Minister Shah Mahmood Qureshi, who is currently in quarantine after being infected by the novel coronavirus.

Abdullah will visit Islamabad at mutually convenient dates, he said.

The move is seen as a bid to mend strained ties between the two neighbors, which have long accused each other of patronizing terrorism.

The development coincides with stepped up efforts by Washington to jumpstart peace talks between Kabul and the warring Taliban aimed at ending a lingering conflict in Afghanistan.

Abdullah, who has recently been tasked to negotiate with the Taliban to end the conflict plaguing the country for 19 years, thanked Islamabad for the invitation.

“I thanked him for the official invitation extended to visit Pakistan at an opportune time,” Abdullah said in a Twitter post after a meeting with Pakistani ambassador to Afghanistan Nasrullah Khan in Kabul.

In December 2018, Pakistan arranged rare direct talks between the US and the Taliban, paving the way for a deal this February.

Rising violence in Afghanistan, however, is a concern for Washington and regional players who want to see the US-Taliban agreement implemented, and have urged the conflicting parties to start intra-Afghan dialogue at the earliest. 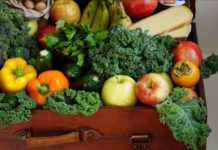 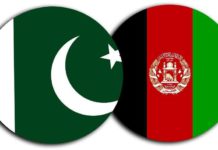 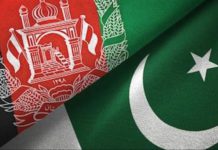 October 27, 2019
We use cookies to ensure that we give you the best experience on our website. If you continue to use this site we will assume that you are happy with it.Ok