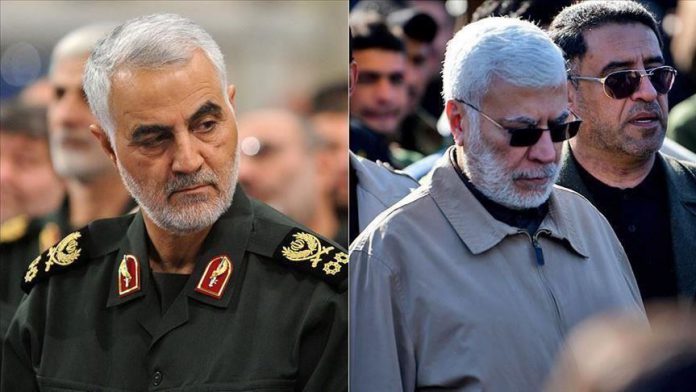 Pakistan expressed “deep concern” Friday over the killing of commander of the Iranian elite Quds Force Qasem Soleimani in a U.S. drone strike in Iraq.

Pakistani Foreign Ministry said the development in the Middle East has “seriously threatened peace and stability in the region.”

“Respect for sovereignty and territorial integrity are the fundamental principles of the UN Charter, which should be adhered to. It is also important to avoid unilateral actions and use of force,” said Foreign Ministry spokeswoman Aisha Farooqui.