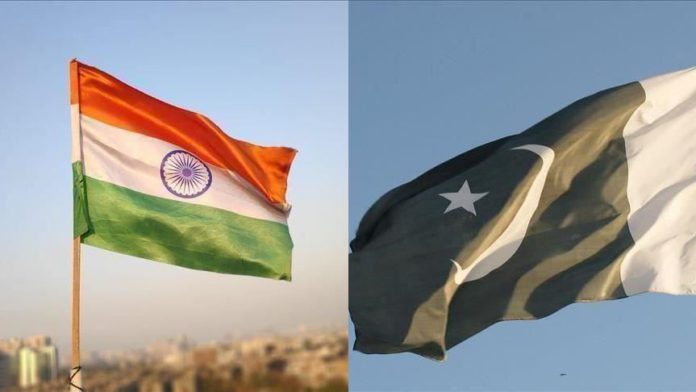 Pakistan and India on Tuesday accused each other at the UN of sponsoring terrorism in their region.

Islamabad’s permanent representative at the UN, Ambassador Munir Akram, accused New Delhi as the “mother of terrorism” in South Asia.

“India is the mother of terrorism in our region: against Pakistan, against the Kashmiri people, it’s own Muslim minority & all its neighbors,” Pakistan’s Mission to the UN tweeted from its official account.

On Monday, the Indian representative to the UN dismissed as “baseless falsehoods” remarks from Pakistani Foreign Minister Shah Mahmoud Qureshi via video link criticizing New Delhi for alleged human rights violations against Muslims, as well as its revocation of Indian-administered Jammu and Kashmir’s special status last year in August.

“If there is an unfinished agenda at the UN, it is that of tackling the scourge of terrorism. Pakistan is a country which is globally recognised epicenter of terrorism,” the Indian envoy said.

Qureshi had been speaking at a high-level meeting to commemorate the 75th anniversary of the UN.

Earlier, Qureshi had criticized the UN for its failure in resolving the Kashmir and Palestine issues.

“The Jammu & Kashmir and Palestine disputes are the organization’s most glaring and long-standing failures,” Qureshi said, adding that Kashmiris still await the UN to fulfill their self-determination.

“Today, the UN is derided as a talk shop. Its resolutions and decisions are flouted, international cooperation, especially in the Security Council, is at its lowest, force is threatened with abandon, critical treaties and covenants, designed to promote development and protect the globe’s fragile environment, are discarded.”

Qureshi underlined that Islamabad had contributed over 200,000 troops to 47 UN peace-keeping missions in 26 countries, losing 157 soldiers in the process.

“We have hosted the largest protracted refugee population. Where other countries, subscribing to fascist ideologies, flout UN principles and claim privileged status at the high table only by virtue of size, strength and a misplaced sense of entitlement, Pakistan continues to bear without complaint, more than its fair share of burden,” he added.