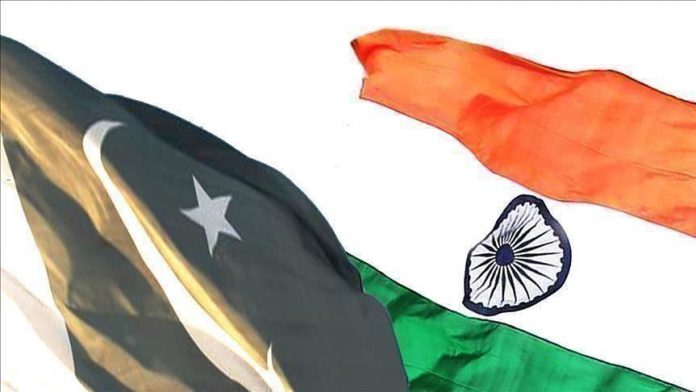 Pakistan on Saturday expressed “deep concern” over a verdict by India’s top court on a disputed mosque site, as New Delhi maintained it was its internal matter.

Earlier on Saturday, India’s Supreme Court handed over the site of the 16th century Babri Mosque to Hindus for the construction of a temple.

Built by the first Mughal emperor Babur, the grand mosque in India’s central province of Uttar Pradesh was demolished by a group of radical Hindus in 1992. Hindus claimed one of their gods, Lord Ram, was born at the site of the mosque.