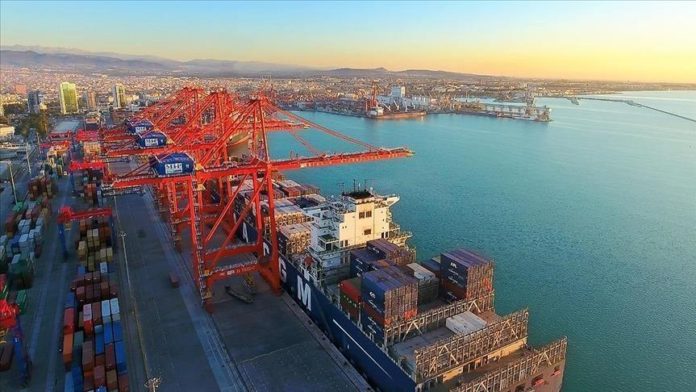 Finance Minister Hammad Azhar told a news conference in the capital Islamabad after a meeting of the Economic Coordination Council, a top decision-making body, that it is allowing the imports of some products from India.

“Prices of sugar in India are around 15% to 20% less than Pakistan and therefore we allowed import until June 30th, 2021,” Azhar said.

The private sector allowed imports of 500,000 metric tons of sugar from India, he added.

However, he explained that permission for these goods lasts only until this June.

In a congratulatory message for March 23, Pakistan Day, Modi said his country desires “cordial relations with the people of Pakistan.”

Responding to Modi’s message on Tuesday, Khan said his people also desire “peaceful, cooperative relations with all neighbors, including India.”

Welcoming the decision, Mohammad Jawed Bilwani, the chairman of the Pakistan Apparel Association, said the much-needed cotton and yarn imports from India will help boost the country’s crucial textile industry.

Currently, he said Pakistan annually produces a little over 7 million bales of cotton compared to 15 million bales about a decade ago.

In the circumstances, he said India is the best option to import the commodities, which are cheaper and nearer than other countries’.

Textile and related industries, including garments, make up about 70% of the exports of the South Asian state.

Trade suspension over Kashmir in 2019

In 2019, Pakistan suspended all exports and trade relations and downgraded its diplomatic ties with India after New Delhi’s move to scrap the special status of Indian-administered Kashmir.

Earlier, this ban was only limited to Israel, with which Pakistan has no diplomatic relations or trade ties.

The two neighbors, however, last month agreed to honor the 2003 cease-fire agreement along the Line of Control (LoC) – a de facto border that divides the picturesque Himalayan region between the two countries.