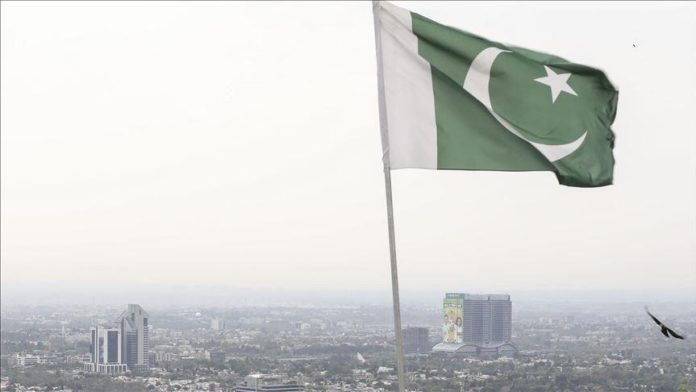 In a statement on Saturday, the Foreign Ministry said the report published this week by EU DisinfoLab supports Islamabad’s stance against New Delhi.

“The report by EU DisinfoLab goes to further corroborate our long-held position about India’s incurable obsession with Pakistan and its unrelenting smear campaign against Pakistan.”

The report released on Wednesday shed light on a 15-year campaign run by an Indian entity to “denigrate” Pakistan and Kashmir at international forums.

It said the operation focused on the EU and the UN and included over 750 fake local media outlets and more than 10 sham non-governmental organizations.

The fake NGOs were traced back to the New Delhi-based Srivastava Group, according to the report titled Indian Chronicles: Deep Dive into a 15-year Operation Targeting the EU and UN to Serve Indian interests.

New Delhi has rejected the allegations, with its Ministry of External Affairs (MEA) saying that India is “a responsible democracy … [that] does not practice disinformation campaigns.”

“Disinformation is practiced particularly by those who have records to hide such as sheltering international wanted terrorists including Osama bin Laden. And seek unsuccessfully to cover up their own tracks such as on the 26/11 Mumbai attack,” an official said on Friday, referring to Pakistan and the 2008 Mumbai attacks that New Delhi blames on Islamabad.

Pakistan hit back with the assertion that New Delhi’s “tall claims have no legs to stand on … [as] the latest developments and international exposés have clearly shown that India is neither ‘responsible’ nor a ‘democracy’.”

“We urge the UN Human Rights machinery, particularly the Human Rights Council (HRC), to take a serious look as to how a prestigious platform such as the HRC could be misused in such a manner against a member state,” read the Foreign Ministry’s Saturday statement.

“We also reiterate our call that the EU authorities take full cognizance of this massive disinformation campaign against Pakistan and initiate steps to hold accountable those who misused their procedures and abused the European institutions.”

Accusing India of masquerading as a victim of terrorism, it said the world needs to realize that New Delhi is “a state-sponsor of terrorism and a purveyor of anti-Pakistan propaganda globally.”

US, Chinese top diplomats to meet in Alaska