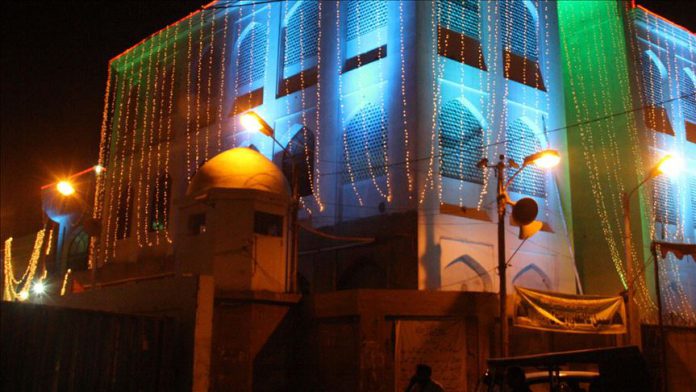 Visitors do not find any architectural attraction towards a mosque situated on Karachi’s busiest Faisal Street, but the difference in this mosque — in the heart of Pakistan’s commercial capital — is that its custodian is a Hindu.

A Hindu custodian of a mosque in a Muslim majority country may sound far-fetched. But Pahlaj Rae, a local businessman has been taking care of this mosque over many years.

On a typical Friday, he reaches the mosque, much before worshipers arrive to supervise arrangements. He rolls plastic sheets on the stony floor outside the mosque, to temporarily add