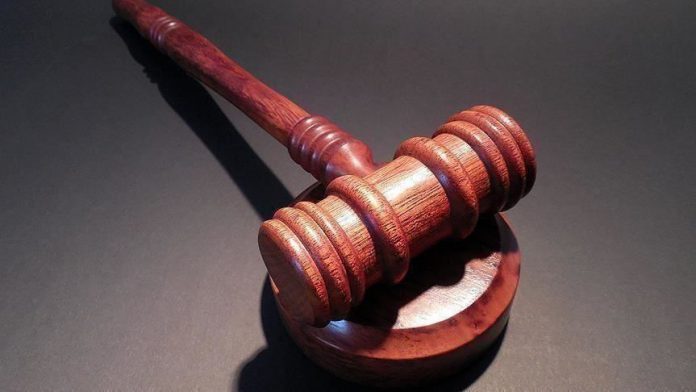 An anti-terrorism court in northeastern Lahore city pressed charges against Saeed and four other JuD figures for their alleged involvement in a terror financing, local broadcaster Dawn News reported, citing the court record.

The court summoned the prosecution witnesses after Saeed and others pleaded not guilty, terming the charges against them baseless and a result of international pressure on the government.

The judge adjourned the hearing until Thursday.

Saeed was taken into custody in July