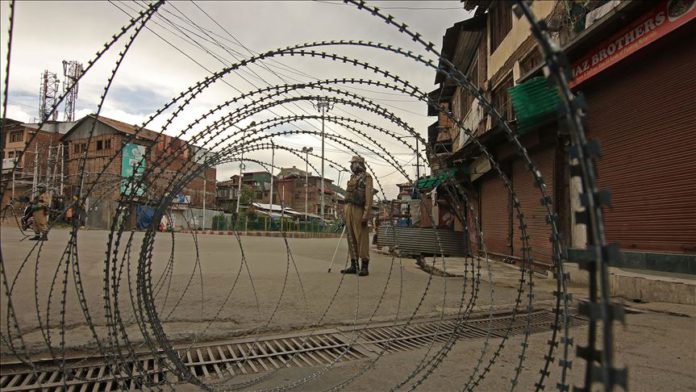 Pakistan on Wednesday welcomed the Organization of Islamic Conference’s (OIC) rejection of a new residency law introduced in Indian-administered Jammu and Kashmir.

The controversial law, notified by New Delhi on Monday, prescribes the procedure for issuance of domicile certificate, which is a mandatory requirement for seeking jobs in the region.

However, critics, including Pakistan, say it is a continuation of India’s move to rescind the region’s semi-autonomous status in August last year, and paves the way for outsiders to settle in the disputed territory.

Under the new law, eligible non-locals, along with people who have lived in Indian-administered Kashmir for 15 years, or studied there for seven years and appeared in class 10th or 12th examinations in a local school, can apply for the certificate.

Earlier, in a statement, the OIC said it had been following with deep concern the “unilateral” scrapping of the disputed valley’s longstanding special status in August last, and subsequent measures to alter the demographics of and undermine the rights of the people of Jammu and Kashmir.

It also called on the international community to gear up its efforts to resolve the dispute in accordance with the relevant UNSC resolutions and as per the aspirations of the Kashmiri people.