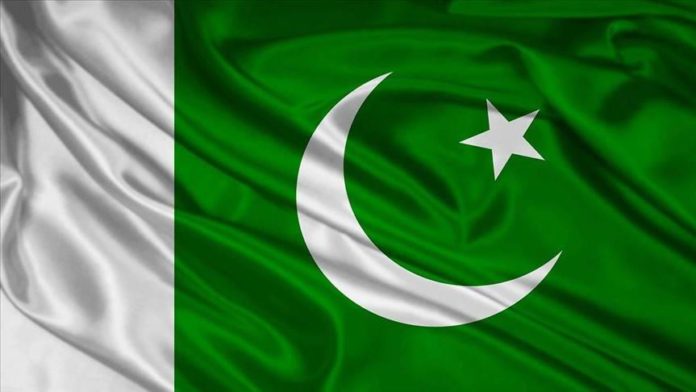 Pakistan said on Thursday it provided second consular access to India for its national Kulbhushan Jadhav, who has been condemned to death for spying, in line with a 2019 International Court of Justice (ICJ) ruling.

Two consular officers of the Indian High Commission in Islamabad “were provided unimpeded and uninterrupted consular access” to Jadhav, it added.

“Pakistan remains committed to fully implementing the International Court of Justice (ICJ)’s judgment of 17 July 2019. It is hoped that India will cooperate with the Pakistan court in giving full effect to the said judgement.”

The ICJ in July 2019 ruled that Jadhav be treated under the Vienna Convention, asking Pakistan to provide him consular access and continue to stay his execution.

India’s Ministry of External Affairs confirmed the meeting but said it was “neither meaningful nor credible.”

In a statement, it said that the “arrangements did not permit a free conversation,” and that Pakistan’s approach to this matter “continues to be obstructive and insincere.”

The officers were not given “unimpeded, unhindered and unconditional access” to Jadhav, the MEA said, adding that they could not engage him “on his legal rights and were prevented from obtaining his written consent for arranging his legal representation.”

Last week, Pakistan invited India to move a review and reconsideration petition before the Islamabad High Court against the conviction. The invitation, it said, was extended after Jadhav twice declined to take advantage of the law.

Jadhav — who Pakistan says was a serving officer in the Indian Navy — was arrested in 2016 in the town of Mashkel in Balochistan province, a few miles from the border with Iran.

He was convicted of espionage, sabotage and terrorism activities in Pakistan, and sentenced to death in 2017.

New Delhi, however, denies the charges, declaring Jadhav a retired naval officer who was kidnapped in Iran, where he was doing business.

It had asked the UN court to intervene, saying his trial had been unfair and Pakistan had denied him diplomatic assistance. The execution was stayed in May 2017 pending a final decision in the proceedings.

* Cheena Kapoor contributed to this story from New Delhi

Many injured as police break up protests in Israel's Negev region