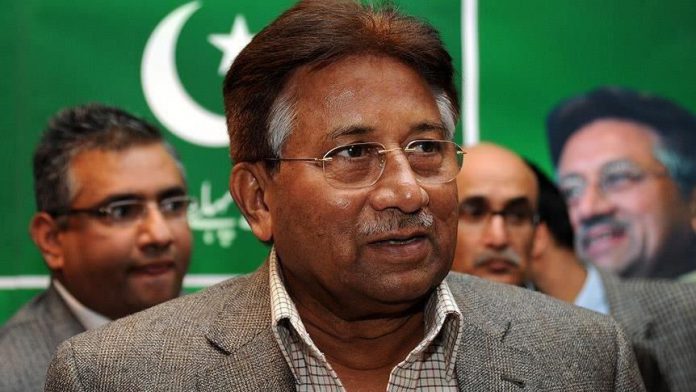 Pakistan’s government on Monday filed a petition in the court seeking postponement of a long-awaited judgement in a treason case against the country’s former military ruler Gen. Pervez Musharraf, local media reported.

The verdict is expected to be announced on Nov. 28, broadcaster Geo News reported.

In the petition filed in the Islamabad High Court, the Interior Ministry said it needed more time to submit its arguments in the high-profile case.

The former dictator is accused of suspending the constitution and imposing a state of emergency in 2007.

Musharraf, who was indicted in 2014, has pleaded not guilty