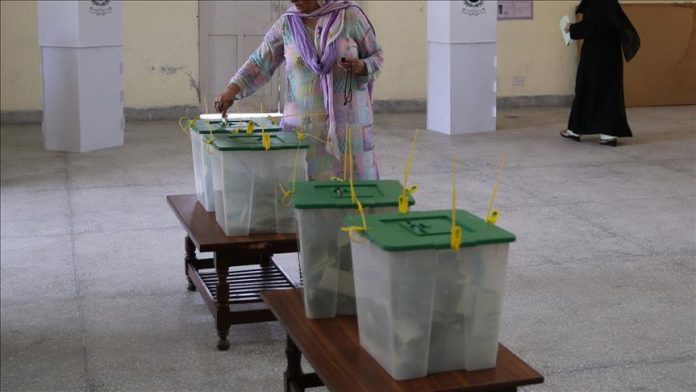 The government and the opposition in Pakistan on Tuesday named a former top bureaucrat as the country’s new chief election commissioner (CEC), ending a weeks-long deadlock over the issue, a minister said.

Sikander Sultan Raja who served as a federal secretary, will serve as the CEC for the next five years, Shireen Mazari — minister for Human Rights and head of the parliamentary committee that made the key appointment — told reporters in capital Islamabad.

According to the 18th amendment in the Constitution, the prime minister

Canada province of Ontario declares state of emergency over blockades