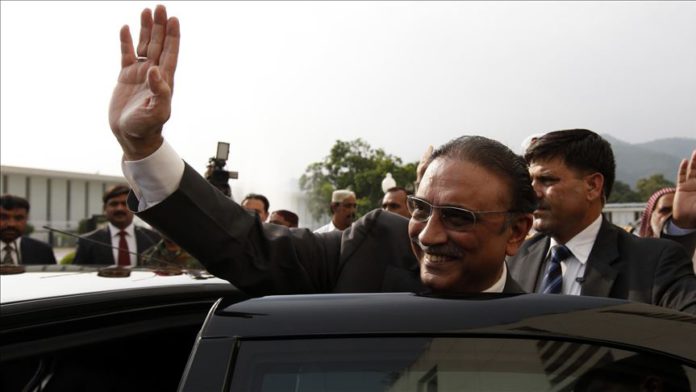 Pakistan’s former President Asif Ali Zardari has been shifted to a hospital on Sunday evening after feeling “unwell”.

“Doctors are conducting his medical check-up and necessary medical tests,” Zardari’s center-left Pakistan Peoples Party (PPP) said in a statement without offering details about his condition.

The former president has been admitted to a private hospital in the southern port city of Karachi.

Zardari, who served as a president from 2008 to 2013, was arrested by the country’s corruption watchdog, National Accountability Bureau, last year in a money laundering case but later granted bail by the Islamabad High Court on medical grounds after six months.

He served jail terms for several times during a period of 1990 to 2004 in different corruption cases, however he was proven not guilty.

According to his lawyer, Zardari is a chronic patient suffering from multiple ailments, including heart, servical and lumbar spondylosis, sensory and motor neuropathy with impaired proprioception.