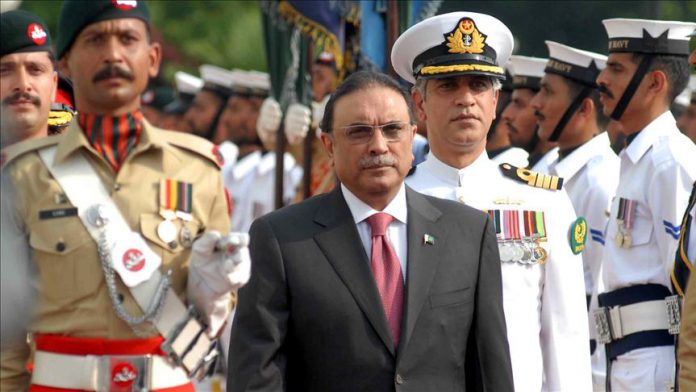 Anti-corruption authorities on Monday filed a case against former President Asif Zardari and his sister for their alleged involvement in a money laundering scandal in an anti-corruption court in capital Islamabad, according to court records and local media.

Zardari and his younger sister Faryal Talpur, a member of the provincial assembly of southern Sindh province, were taken into custody separately by the National Accountability Bureau — a corruption watchdog — in Islamabad, in a money laundering case in June, local broadcaster Geo News reported.