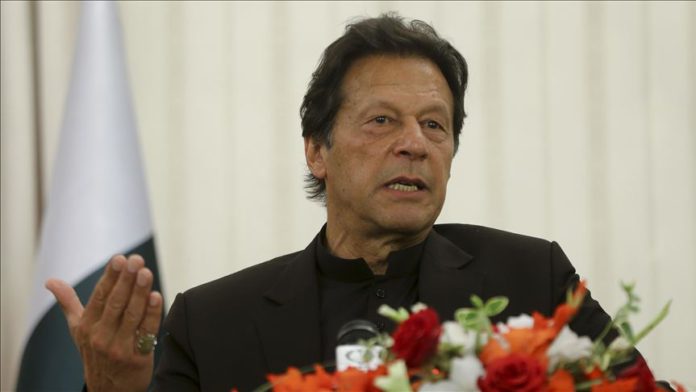 Pakistan’s prime minister on Tuesday extended felicitations to member states of D-8 Organization for Economic Cooperation on its 23rd anniversary.

In his message, Imran Khan said the organization has made significant contribution in promoting solidarity, and strengthening cooperation among the brotherly countries since its inception in Istanbul in 1997.

“I would like to extend warmest felicitations, on behalf of the government and people of Pakistan and my own behalf, the people of D-8 Members States,” Khan said.

D-8, representing over one billion population with a combined GDP of $4 trillion, has tremendous potential while progress has been achieved in several areas, so it is important to further accelerate the process and forge a stronger partnership in vital areas, especially the intra D-8 trade, the premier suggested.

The establishment of the organization, also known as Developing-8, was officially announced through the Istanbul Declaration of Summit of Heads of State/Government on June 15, 1997.

In the context of the ongoing coronavirus pandemic, Khan emphasized on the need to work together, and confront the challenge in a holistic manner to save lives and regenerate economies.

He reiterated Pakistan’s commitment to vision and objectives of D-8 for the welfare and prosperity of the people of members states, and reaffirmed full support and cooperation in advancing shared goals.