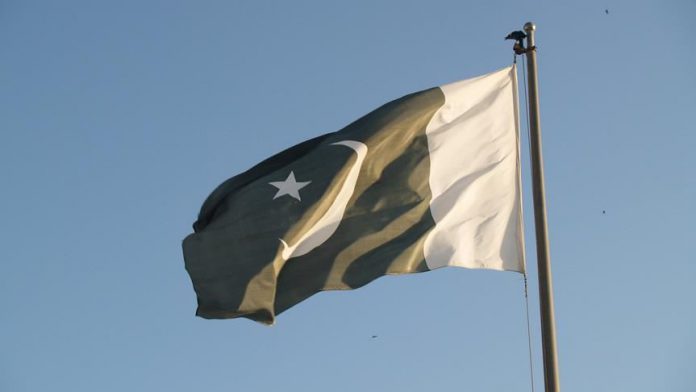 Pakistan embassy in Kabul, Afghanistan closed its visa service Sunday after its diplomats were harassed there, official said

A statement issued by the embassy in Kabul said due to security reasons, the consular section will be closed Nov. 4 until further intimation.

The foreign ministry of Pakistan also summoned the Afghan charge d’affaires in Islamabad and lodged protest for “harassment” of diplomatic personnel in Kabul and its sub-missions.

“The Afghan Cd’A was informed that the Officers and Staff of the Embassy of Pakistan were being harassed over the past two days. They were obstructed on the road and

Bangladesh on verge of double whammy amid virus