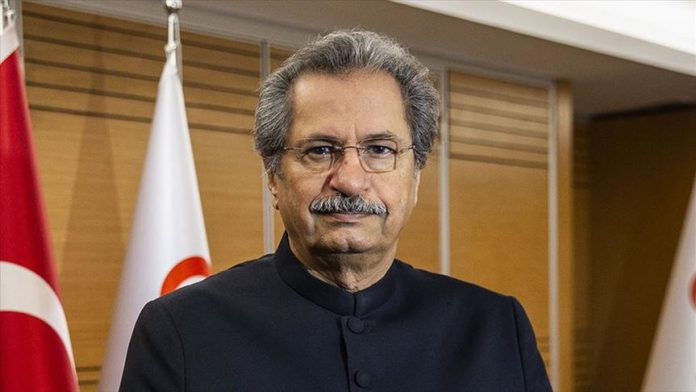 Pakistan was elected the head of UNESCO’s Education Commission, the state-run media reported on Friday.

Pakistan’s Education Minister Shafqat Mahmood was unanimously elected the president of the prestigious commission at a ministerial meeting of the member states in Paris, Pakistan Television (PTV) said.

Calling the development an “honor” for Pakistan, Mahmood told PTV that his election was an acknowledgement of his country’s commitment to UNESCO’s work in the field of education.

This came a day after Khalil Hashmi, Pakistan’s permanent representative to the UN was elected the chairman of the annual meeting of states parties to the Convention