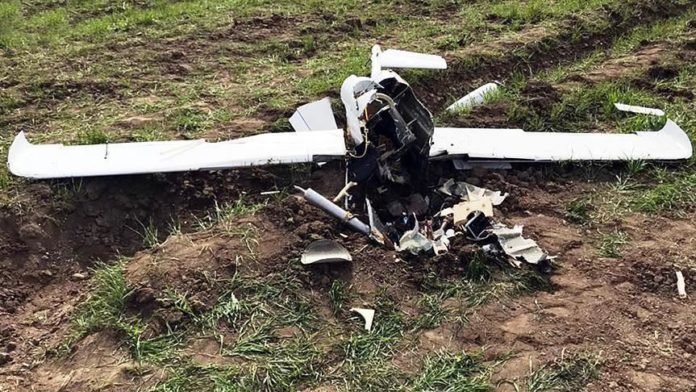 The Pakistani army announced Sunday that it had shot down another Indian “spy” quadcopter along the disputed Kashmir border, where the two countries’ forces have long been engaged in nearly daily firing.

“Pakistan Army troops shot down an Indian spying quadcopter in the Hot Spring sector along the LoC,” the military said in a statement, referring to the Line of Control, a de facto border that splits the picturesque Himalayan valley between the two nuclear-armed neighbors.

‪”The quadcopter had intruded 850 meters on Pakistan’s side of the LoC,” the statement added.

It was the ninth Indian quadcopter shot down by Pakistani troops this year, according to the military.