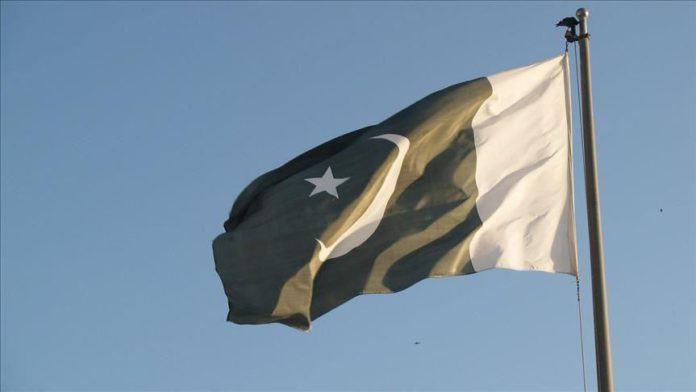 Pakistan on Thursday said it was disappointed by a recent terrorism report by the US, saying it gave a selective and self-contradictory account of the country’s efforts to counter terrorism and terrorist financing.

In a Foreign Ministry statement, Islamabad said the US State Department’s 2019 Country Report on Terrorism ignored its “crucial role” in degrading Al Qaeda in the region and “diminishing the threat that the terrorist group once posed to the world.”

“Similarly, the Report acknowledges the sharp decrease in the incidence of terrorist attacks in Pakistan. However, it neglects to explain that this was only possible because Pakistan’s resolute counter-terrorism operations have targeted proscribed groups and outfits without discrimination,” said the statement.

Rejecting allegations that Pakistan had provided safe haven to “any group or entity to use its territory against any country,” it said: “On the contrary, it is Pakistan that faces the threat of terrorism from externally based and foreign sponsored groups, like the TTP [Tehrik-e-Taliban Pakistan], ISIS-K [Daesh/Islamic State-Khorasan Province] and others.”

“The Report is again either silent or vague on the origins and locations of these terrorist groups,” it added.

The US report alleged Pakistan continued to serve as a safe harbor for certain “regionally focused terrorist groups” that targeted Afghanistan, including the Afghan Taliban and the affiliated powerful Haqqani network, as well as groups targeting India.

However, Washington praised Pakistan’s role in negotiations between the US and Taliban that paved the way for the parties to sign the landmark Doha agreement in February.

“The Pakistani government also played a constructive role in U.S.-Taliban talks in 2019. Pakistan’s progress on the most difficult aspects of its 2015 National Action Plan to counter terrorism remains unfulfilled – specifically its pledge to dismantle all terrorist organizations without delay and discrimination,” said the report.

However, Pakistan criticized Washington for not fully acknowledging “the full extent of Pakistan’s support for the Afghan peace process, which has created a historic opportunity for lasting peace in the region.”

“Pakistan’s positive contribution and facilitation of U.S.-Taliban direct talks culminating in the Peace Agreement of 29 February 2020 are widely acknowledged, including by the U.S. and its leadership. Pakistan hopes that future U.S. reports will fully acknowledge the entire spectrum of Pakistan’s counter-terrorism efforts and present a fair and correct perspective of this global threat.”

The statement also highlighted the country’s measures to implement the Financial Action Task Force (FATF) action plan, saying the US report did not capture the “political commitment, revamping of Pakistan’s AML/CFT [Anti-Money Laundering/Combating the Financing of Terrorism] regime, and our consistent and sustainable actions which have also been recognized by FATF.”