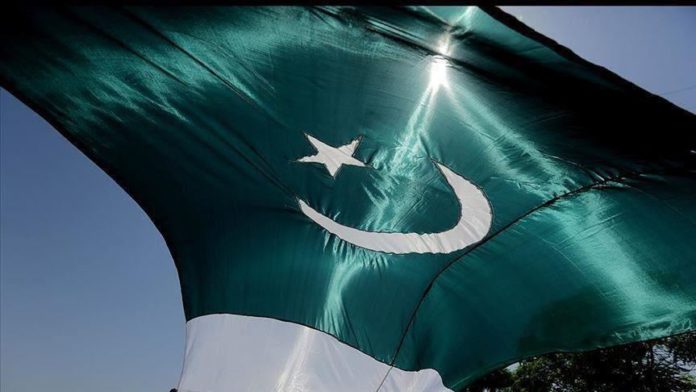 “Pakistan categorically rejects the irresponsible statement and baseless allegations made by the Indian Ministry of External Affairs (MEA),” a statement from the Foreign Ministry said Tuesday.

It said it was a “reprehensible attempt” to distort facts and deny the culpability of officials in criminal offences.

Dwimu Brahma and Paul Selvadhas were arrested by police after their official car allegedly hit a pedestrian in Islamabad, according to a foreign ministry letter. They were posted at the mission in 2017 as non-diplomatic staff.

The officials were released hours after being arrested and handed over to a senior Indian High Commission official.

“The officials attempted to flee from the scene; however, some passersby who witnessed the incident stopped them from fleeing and informed the Police. The police rushed to the scene and took the officials to the police station,” the statement charged.

During the course of investigation fake currency was recovered from the Indian officials.

“The senior Indian diplomat was reminded that possession of fake currency and ‘hit-and-run’ after an incident are serious offences. Such illegal actions and reckless conduct by the officials of the Indian High Commission are against the law and established diplomatic norms,” the statement maintained.

The MEA’s “litany of baseless allegations” was another attempt to malign Pakistan and part of desperate efforts to divert attention from India’s “state-terrorism in Indian occupied Jammu and Kashmir.”

“The BJP government must realize that its irresponsible policies and unilateral actions are increasingly imperiling peace and security in the region. India must act responsibly in the interest of regional peace and stability,” the statement concluded.

Islamabad’s criticism follows the killing of at least 20 Indian soldiers in a clash with Chinese troops in Ladakh in the disputed Kashmir region late Monday.