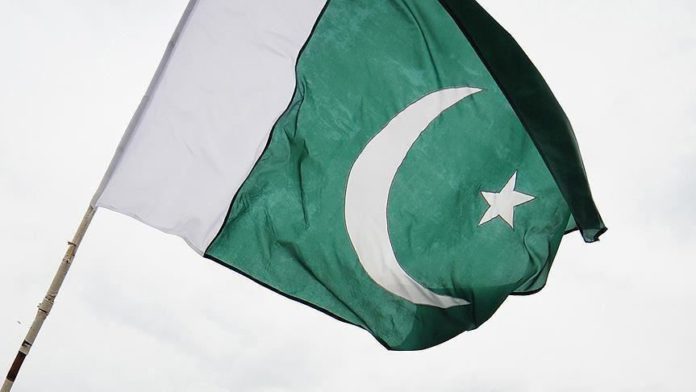 Islamabad on Thursday demanded that New Delhi shares the initial findings of the deaths of 11 Pakistani citizens in India.

The family members from Pakistan’s Hindu minority were found dead inside a rented farmhouse in the northwestern Indian city of Jodhpur on Aug. 9.

A member of the family who survived claimed they were murdered by his in-laws over a dispute, according to Times of India, a local daily.

The Indian side was also asked to provide immediate consular access to the family, he added.

The presence of the diplomatic mission’s doctor was also requested during post mortem.

The family had reportedly arrived in India’s northwestern state of Rajasthan from Pakistan in 2015 on a long-term visa.

“Since those who died were Pakistani nationals it’s incumbent upon us to ensure the incident is properly investigated and the finding of the investigation are shared with us,” Chaudhri added.

No cure for SMA, but results may be near: Cuban neurologist