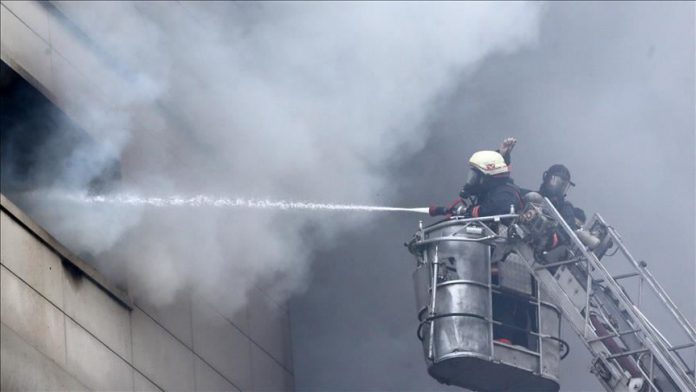 At least 12 people were killed on Tuesday in a series of gas cylinder explosions inside a perfume factory in Pakistan’s northeast, local media reported.

The explosions also caused a huge fire that swept through the factory located in a slum area of Lahore — the country’s second-largest city and capital of Punjab province — and caused the roof of the building to collapse.

The locality is dotted with several industrial units where safety standards are rarely followed.

Most of the deaths were caused by