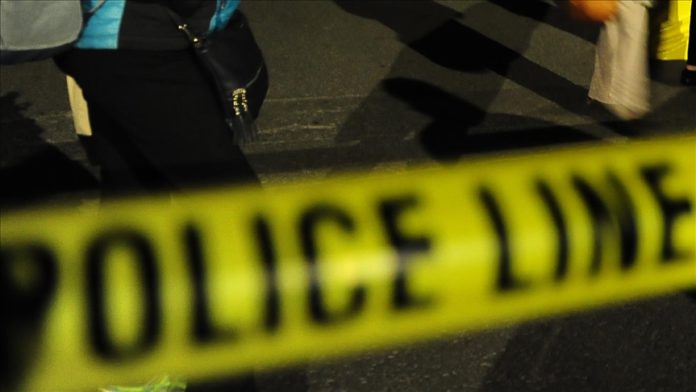 A Pakistani human rights activist’s death in Canada is being treated as a “non-criminal death,” Toronto police said Tuesday.

But Karima Baloch, 37, who went for a walk from her home Sunday and never returned – her body was discovered Monday on Toronto’s Centre Island – is the second vocal critic of the Pakistani regime to be found dead this year.

Her husband Hammal Haider, also a critic of the Pakistani military and state, disputed the police finding of his wife’s death.

“I can’t believe that it’s an act of suicide,” he said. “She was a strong lady, and she left home in a good mood. We can’t rule out foul play as she has been under threats.”

“She left Pakistan as her home was raided more than twice.”

Baloch has lived in exile in Canada since 2016, when Pakistani authorities leveled terrorism charges against her.

A friend of Baloch said “the Pakistan military threatened her and her family members.”

Lateef Johar Baloch (no relation) said a recent threat against her was a “warning that someone would send her a ‘Christmas gift’ and teach her a lesson.’”

“I was told that my brothers and wife can be targeted,” he said. “I didn’t take them seriously. We often get such trolls and threats while talking about human rights abuses.”

Amnesty International also believes that Baloch was murdered and wants a probe into the death.

“The death of activist Karima Baloch in Toronto, Canada is deeply shocking and must be immediately and effectively investigated,” the human rights organization said. “The perpetrators must be brought to justice without recourse to the death penalty.”

In May, Sajid Hussain, a journalist who detailed human rights infringements in the Pakistani state of Balochistan, was found dead in a Swedish river. He had sought asylum in Sweden.