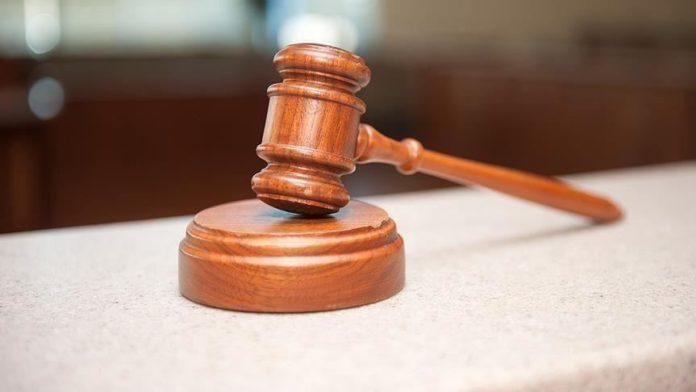 Pakistan’s Supreme Court will soon begin hearing appeals against the acquittal of four men convicted in the murder of Wall Street Journal reporter Daniel Pearl, according to court records and media reports.

A three-judge panel will hear appeals June 1 filed by the government and Pearl’s parents challenging the acquittal of the convicted men by the Sindh High Court (SHC) in Islamabad, local broadcaster Express News reported.

But last month, nearly 18 years after the convictions, a two-judge panel of the SHC in Karachi acquitted all defendants, declaring the prosecution had failed to prove the case.

The court ordered their release from custody but the government, citing “public safety” concerns, barred the move after strong criticism from Washington.

Pearl, a former South Asia bureau chief of the Wall Street Journal, was kidnapped in January 2002 and killed after a month in Karachi.

In 2011, an investigative report by Georgetown University in the US claimed Sheikh and the other three men had been wrongly convicted for the murder.

The investigation led by Pearl’s colleague, Asra Nomani, who accompanied him during his Pakistan visit, claimed the one responsible for his abduction and beheading was Khalid Shaikh Mohammad, the self-proclaimed mastermind of the 9/11 terror attacks.

He was arrested by Pakistan and handed to the US in 2003 and is currently awaiting trial at the American base in Guantanamo Bay, Cuba.