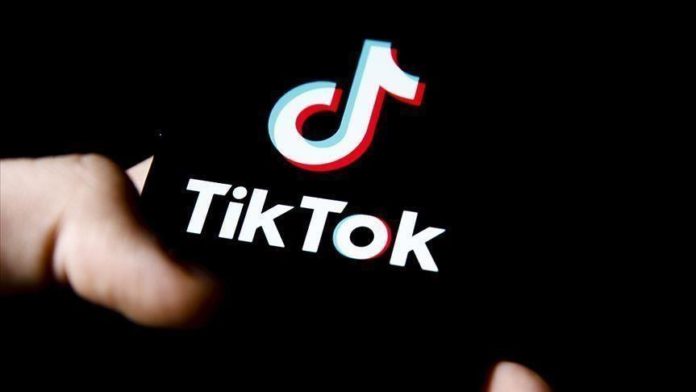 The order was issued by the Peshawar High Court in a case filed by a local resident against the Chinese-made app.

During the hearing, the head of the Pakistan Telecommunication Authority and other senior officials appeared before the court and testified that the government had already asked the platform to suspend unlawful content but had yet to receive a positive response.

Chief Justice Qaiser Rashid Khan remarked that the app was “spreading obscenity contrary to the cultural values of the country” and ordered that it be shut down until it submits a positive response to the request to take down objectionable content.

However, the ban was lifted after 10 days as the app’s management assured that officials that the “immoral” content would be blocked in accordance with the country’s laws.

Pakistan was the second Asian country to block TikTok last year after India.