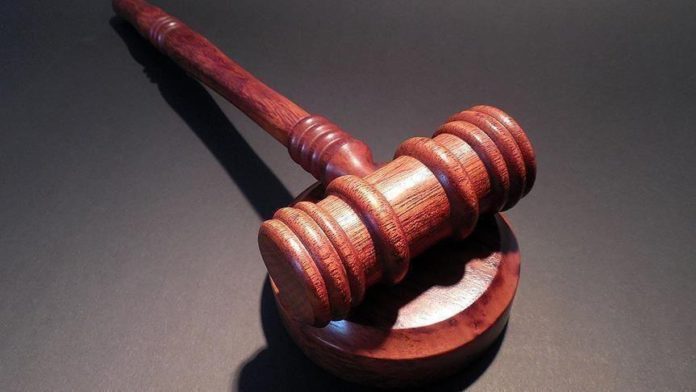 A Pakistani court on Tuesday ordered the government to immediately return Turkish companies’ vehicles that were seized by local authorities last week.

The Lahore High Court issued an order on the petition that had been filed by the OZPAK Group against the Lahore Waste Management Company (LWMC).

Justice Shahid Kareem ruled that the LWMC is not authorized to misuse its position as a client to engage the police or commissioner’s office to dispossess the contractor from its assets.

He further stated that they are international contractors and what message the local authorities were trying to give them via this kind of act, according to a statement issued by the OZPAK Group.

The court also directed the LWMC to use the forums available for the implementation of the contract but observed that the LWMC is not in a position to keep the law in its own hands.

The court ordered the authorities to immediately return all the vehicles, machinery, equipment, and workshops to OZPAK and settle their dispute according to the Contract Dispute Resolution Clause.

On Dec. 21, Pakistani police raided the garages of two Turkish companies Albayrak and Ozpak Group in Lahore and forced the employees and their chiefs out to the streets during the raid. They scuffled with some employees and did not allow the Turkish staff to take any of their belongings.

Albayrak’s Project Coordinator Cagri Ozel and Ozpak’s CEO Nizamettin Kocamese said Lahore Waste Management Company’s (LWMC) officials, together with the Lahore police, raided the garages of the companies, the four belonging to Ozpak and the two to Albayrak before their contracts expired.

The Turkish authorities said that the service contracts of the Turkish companies with LWMC would expire on Dec. 31, 2020.

Georgia reiterates full solidarity with Ukraine over tension with Russia