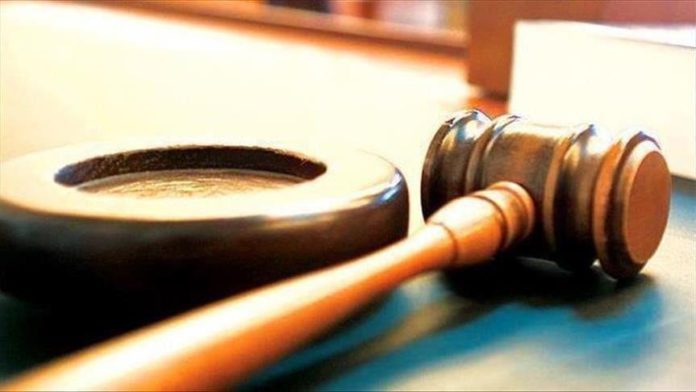 A Pakistani court on Thursday ordered the “immediate” release of the four men, earlier convicted but later acquitted in the murder case of American journalist Daniel Pearl, the court record said.

All four men, including the prime suspect UK-born Ahmed Omar Saeed Sheikh, were acquitted by the Sindh High Court (SHC) in April this year. But Pakistani government, citing “public safety” concerns, kept them in detention, following strong criticism from Washington.

However, the SHC in the southern port city of Karachi set aside the government’s detention orders. But placed the accused on a “no-fly” list, and asked them to appear before the court whenever summoned.

A two-judge bench headed by Justice K. K Agha declared that the government was unable to produce justified reasons for the continued detention of the petitioners.

Four men – Sheikh, Fahad Naseem, Salman Saqib, and Sheikh Adil – were found guilty of the abduction and beheading of the journalist in Pakistan.

In June 2002, an anti-terrorism court sentenced Sheikh to death and the other three to life.

However, nearly 18 years after their conviction, the SHC acquitted all the defendants, declaring that the prosecution had failed to prove the case against them.

In May this year, Pearl’s parents challenged their acquittal in the Supreme Court, where the appeal is still pending.

Pearl, a former South Asia bureau chief of the Wall Street Journal, was kidnapped in January 2002 and killed after a month in the southern port city of Karachi.

In 2011, an investigative report by Georgetown University in the US claimed that Sheikh and the other three accused had been wrongly convicted for Pearl’s murder.

The investigation led by Pearl’s colleague, Asra Nomani, who had accompanied him during his Pakistan visit, claimed that the actual man behind his abduction and beheading was Khalid Shaikh Mohammad, the self-proclaimed mastermind of the 9/11 terrorist attacks.

Mohammad, who was arrested by Pakistani security forces and handed over to the US in 2003, is currently awaiting trial at the American base in Guantanamo Bay, Cuba.

Growing use of AI for health presents global opportunities, challenges: WHO