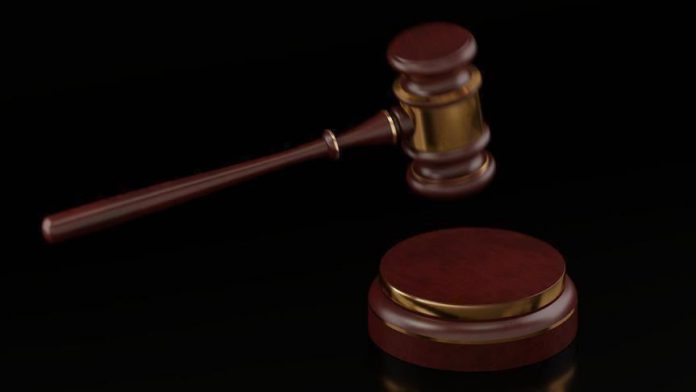 The directives were issued by a three-member bench of the Islamabad High Court, led by Chief Justice Athar Minallah, according to local broadcaster Geo News.

The court directed the special court to hear the arguments of all parties before announcing the verdict.

On Monday, the government had filed a petition in the Islamabad High court, requesting to postpone the long-awaited judgement in a treason case against the former military ruler.

Trump to ‘suspend immigration into US’ due to COVID-19

UK economy out of the frying pan into the fire

Country that hosts most refugees in world is Turkey