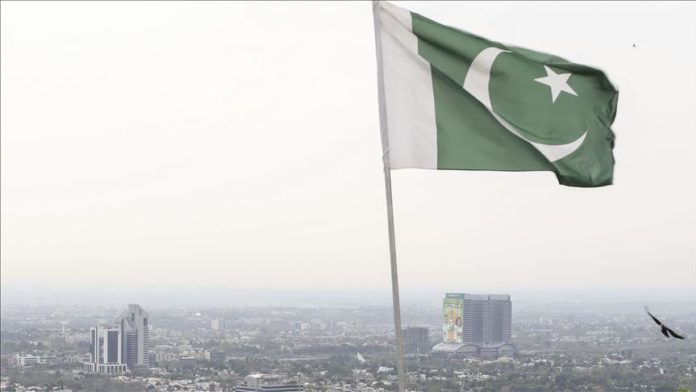 The Supreme Court of Pakistan on Monday granted bail to the owner of the country’s largest media group in a case pertaining to a decades-long illegal land allotment, court records and local media reported.

Mir Shakilur Rehman, the chief executive and editor-in-chief of Jang Group, was arrested by the country’s anti-corruption watchdog for allegedly acquiring land below the market price in northeastern city of Lahore in 1985.

A two-member bench of the top court announced the judgment in the capital Islamabad, following arguments from both prosecution and defense lawyers, local broadcaster Geo News reported.

The case also involves the three-time Prime Minister, Nawaz Sharif, who at that time was the chief minister of Pakistan’s largest Punjab province, of which Lahore is the capital.

The Jang Group, which publishes the country’s largest Urdu language newspaper, Jang, English daily The News and several newspapers and magazines, has long been a vocal critic of the political role of the country’s powerful military and the government of Prime Minister Imran Khan.

The company also owns a network of news, and entertainment televisions channels, including popular Geo News.